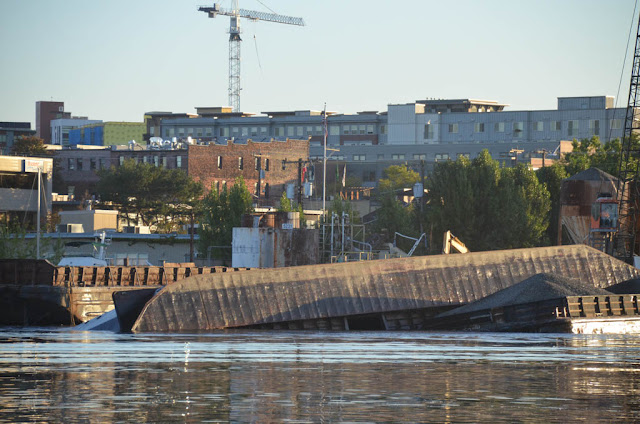 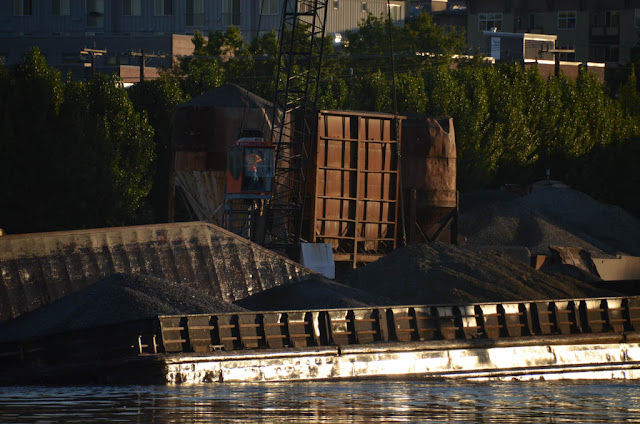 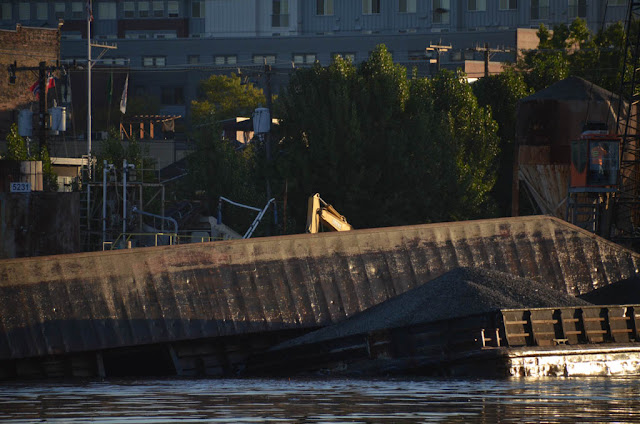 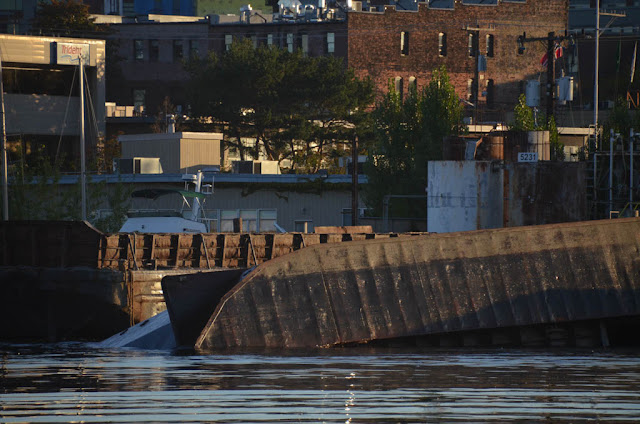 Almost 18 months ago in this article on my Electronics 2.0 refit, I mentioned that I was moving from a Simrad autopilot system to a Furuno NavPilot 700 series AP.  Here's the brief explanation that I gave:

Dual Furuno NavPilot 700 auto pilots.  Unlike the Simrad pilot, you can actually build up two independent pilots using the Furuno gear so you really have a hot standby.  When I was first evaluating the Simrad gear, I sketched out a dual pilot system and Simrad told me in no uncertain terms, confirmed in writing, that it would work as I expected.  Well, after hours and hours and lots of swapped out equipment, I can tell you with certainty that it DOES NOT work.  Simrad now confirms that it doesn't work, and has never been designed or tested with dual pilots in mind.  Anyway, the Furuno pilots let me finally build the dual system that I wanted from the start.

I've been using it for a while now (probably 3500 miles) and can give a good report on its performance and capabilities, at least in the context of a trawler.

As you can see in the excerpt above, having a redundant auto pilot was an important objective for me.  Actually, our goal has been redundancy for all critical systems, and I certainly consider an AP to be one.  The fatigue level for anyone standing watch is substantially different (like no comparison at all) if you are hand steering vs just monitoring what's going on and watching for logs etc.  From day one the goal was to have two completely independent auto pilots from the control panel all the way through to the steering pump.   That way, if any component fails, you can switch over to the other pilot and keep on going.

I'll save you the drama, but the Simrad pilot can't do that - at least not without a lot of hassle and external switching over from one pilot to the other.  That, plus a hand full of other issues with the
Simrad pilot caused me to switch to the Furuno NavPilot 700.  Doing so was a risk since I had no idea whether I would be making an improvement, or just trading one bag of problem for a different bag.  It turns out to have been a big improvement, but also included a small bag of new problems.


That's a lot to like, and as a result I've been very happy with the NavPilot.  However, it's not without its shortcomings.

But, as background for discussing one of the shortcomings, it's worth talking about follow-up steering controls.  Smaller boats don't use these, but bigger boats do.  They are lever controls that essentially give you power steering, and very fast power steering at that.  There are two flavors; Follow-up, and Non-Follow-up.


With that background, here's the list of shortcoming in the NavPilot 700:
Fortunately, I've been able to work around both these issues and have a pilot that I'm very happy with.

It's probably worth a few minutes to talk some more about the dual auto pilots since that was such an important consideration.  I mentioned earlier that I only run one at a time.  More specifically, each is on a separate power breaker and I have an interlock that ensures only one is powered on at any time.  I'm actually pretty sure that this is NOT necessary, and that I could leave both powered on at the same time as long as I made sure not to activate them both, i.e. I'd always have to be sure at least one is in Standby mode.  But that's subject to operator error, so I prefer the breaker interlock.  The only down side is that if one pilot fails, I need to power up the second before it can be made active.  But that only takes about 30 seconds, so is really not a problem.

To ensure everything works, I alternate between the two pilots about once a week.  So I'll run on one for a week, then switch to the other for a week, then switch back.  In the pilot house there are two control panels, one for each pilot.  I leave the cover on the pilot that's not in use so it's easy for the operator to know which one is active.  On the fly bridge there is only one control panel connected to pilot #1.  I figure if we are operating from the fly, we can just use that pilot.
Posted by Peter Hayden at 11:07 AM 4 comments: